On Friday, Nov. 4, the Hillenraad100 was announced at the Kunstmuseum Den Haag. This year's list of the one hundred leading Dutch (greenhouse) horticulture companies is completed with Artechno Growsystems as a newcomer. Due to the sector's challenges, a content-based meeting was chosen for the announcement: the Hillenraad Horti Convention. The central theme was the dilemma between individuality and collectivity.

"Artechno Growsystems has the guts to take this step forward. The De Lier-based company shows great promise with its solutions for the relatively new field of Vertical Farming. The AVF+ Factory enables the grower to create the exact growing conditions needed for maximum growth, production, and harvest predictability. This technology is just on the market, and Hillenraad considered it important for a specialized player to be part of the leading Hillenraad100. The fact that Artechno is pushing forward is evident from multiple big orders being completed in 2023, nationally and internationally. The new and experienced CEO, Marco van der Velden, will focus on expanding the global position of the Artechno Group, the further standardization of products, and the realization of the move to an extra location in Maasdijk. We will follow this newcomer with interest." Says Anita Bassie of Hillenraad100.

Artechno Growsystems has gone through many different innovations this year. These include doubling the Artechno team, optimizing various products, launching a new website, and planning the relocation to larger premises next year. The first quotation in the Hillenraad100 is a recognition of the company and the steps Artechno Growsystems has taken this year. Artechno team is proud and will continue the strides in individuality and collectivity in the future.

Internationalization is a clear trend among the Hillenraad top 100 companies. Artechno is happy to participate in this trend. The company is present at many different major international trade shows. In January 2022, it opened its doors to its second international branch, Dubai. Together with the United States office, it forms our focus points for the international target market.

Companies in the Hillenraad top 100 are true innovators in sustainability, with a combined turnover of 12.43 billion euros. This is a 17.5% increase compared to 2019. This increase shows that there is still plenty of room in (greenhouse) horticulture to continue innovating, increasing sustainability, and digitizing.

In addition to the program, the Hillenraad Horti Convention also had time for a substantive dialogue by sociologist Frits Spangenberg. He addressed the current dissatisfaction in society and the dilemma between individualization and collectivity. Horticulture became prominent in the last century through cooperatives but has largely abandoned that principle since the 1990s due to the focus on professionalization and up-scaling. However, the social problems facing the sector today can only be solved collectively. Spangenberg called on those present to rediscover the power of the collective.

The sector's challenges are not unknown for Rudy van den Berg, Commercial Manager at Artechno Growsystems, he states: “We are very happy and proud of our debut in the Hillenraad100, confirming the good work of the past years. In 2022 we have been able to realize amazing turnkey AVF+ Factory projects with our team, we achieved this by showing guts and persisting in what we believe in. We look forward to showing the world in the coming years that Vertical Farming, especially our AVF+ technology, is a wonderful addition to traditional growing methods.” Artechno delivers anywhere in the world where a viable business case can be established. 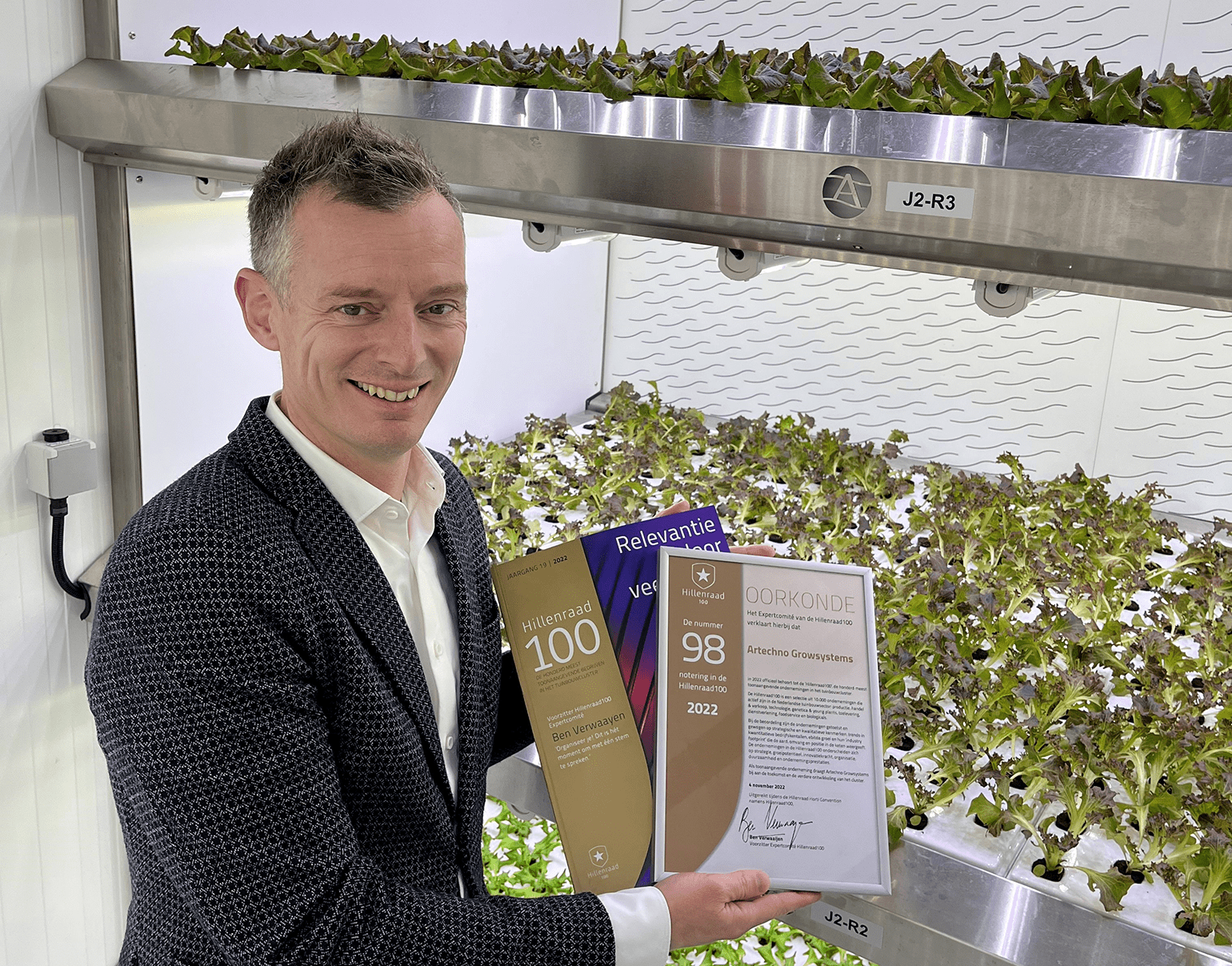 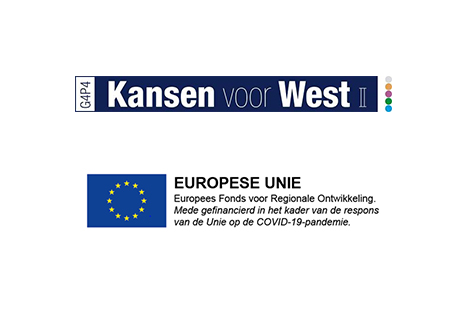 Smart Farm Artechno Engineering is an engineering firm from de Lier, the Netherlands that has been... 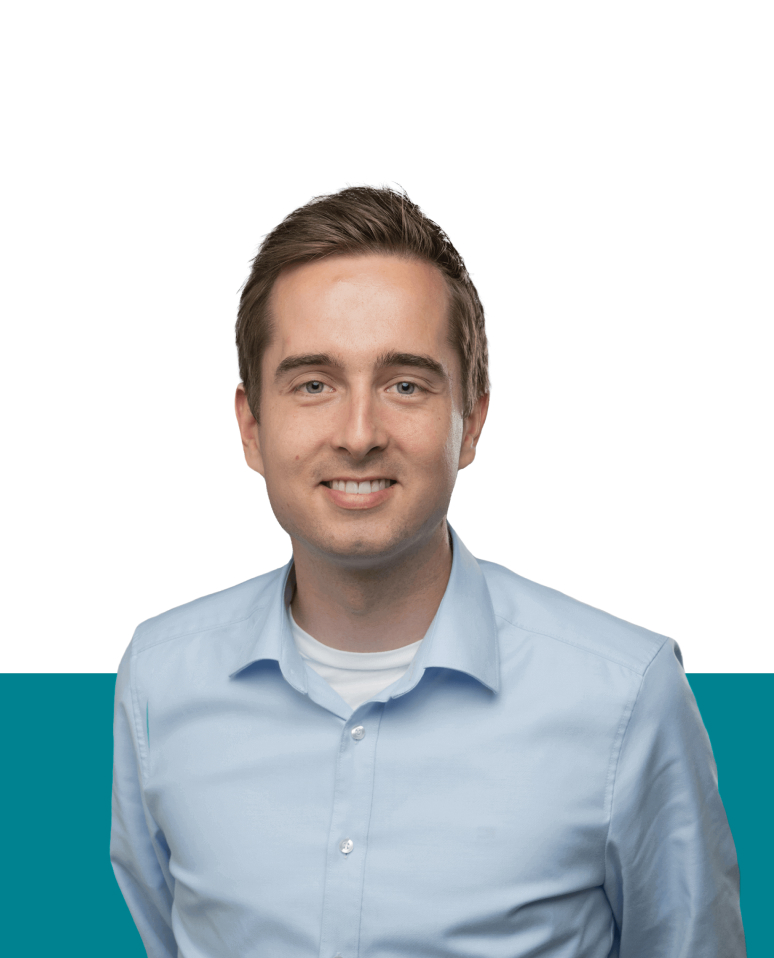 Sven Duijvestijn grew up in the tomato greenhouses of his father's company. In addition to...